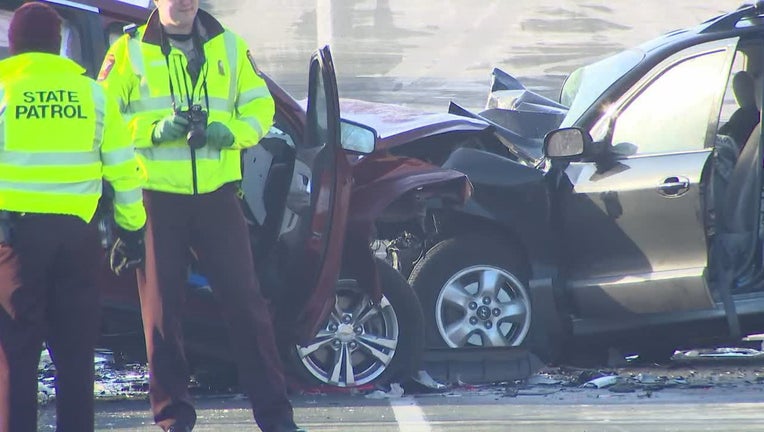 Both drivers were pronounced dead at the scene. Neither vehicle had any passengers.

The victims have been identified as Pamela Schmidt, 66, of Apple Valley and Cory Hoesley, 33, of Hudson, Wisconsin.

Officials said there was nothing obvious at the scene to point to a specific cause, such as skid marks. Among the factors they'll look at are speed and weather.

Johnny Cake Ridge Road was closed for a period of time while officers investigated the crash, but it has since reopened.