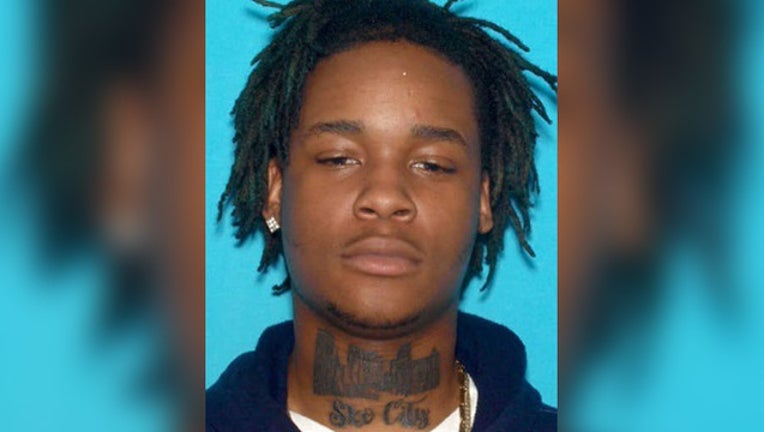 The man is Nicholas Isaiah Antoine James, who lives in the St. Cloud, Minn. area and has connections in Chicago as well.

Anyone with information about James’ whereabouts is asked to contact law enforcement. He is to be considered armed and dangerous.

The Chisago County Sheriff’s Office is looking for James after an incident that occurred just after midnight May 16 in Sunrise Township.

Deputies responded to a call for a home invasion involving three suspects. They also learned that gunshots had been fired and a male victim had been shot.

Upon arrival, deputies found the suspects had fled the scene. They found a 22-year-old male victim who was airlifted to a Twin Cities trauma center where he is now in stable condition.

The investigation showed that the robbery was not a random act, as the suspects and victim knew each other.

Two juvenile males have been arrested in connection with the robbery and attempted first-degree murder. The Chisago County Attorney’s Office has filed motions in juvenile court to certify the two as adults.

In addition, 18-year-old Shaena Marie Alberts was also taken into custody and faces aiding and abetting aggravated robbery charges. She is the only suspect not charged with attempted first-degree murder.