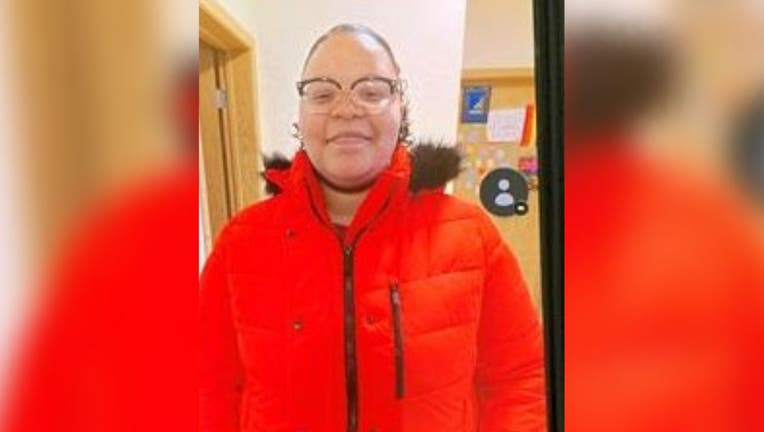 (FOX 9) - Authorities are asking for the public's help in finding a 15-year-old girl who hasn't been seen since Sept. 17.

Treasure Robinson was last seen at her home in Glencoe. It's believed she is in the Twin Cities, and she may have met someone online, a Minnesota Bureau of Criminal Apprehension (BCA) crime alert says.

Robinson's family is concerned for her wellbeing, and there is "no line of communication between them at this time," the alert says, calling Robinson a "missing person/runaway juvenile."

Anyone with information on Robinson's whereabouts is asked to contact the Glencoe Police Department by calling 320-854-6531.

Robinson is described as having brown eyes, black hair and being 5-foot-8 and 350 pounds.