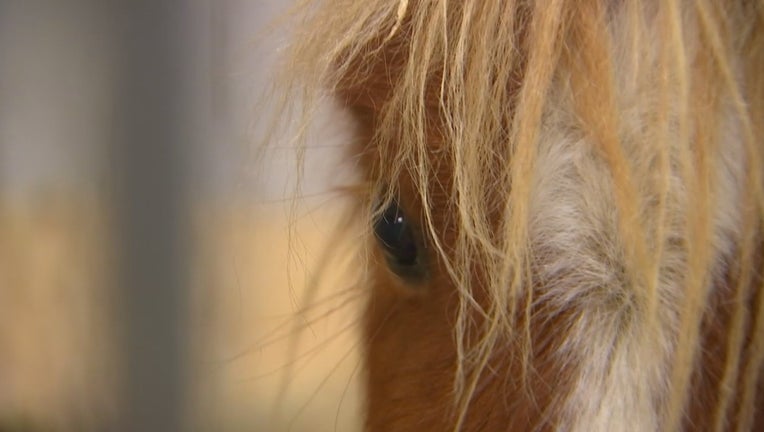 NORTH BRANCH, Minn. (FOX 9) - Authorities took 11 horses from their owner north of the Twin Cities metro due to malnourishment, according to the Animal Humane Society.

“The veterinarian felt, and we agreed, the horses wouldn’t make the winter if we didn’t move in and do something,” said Keith Streff with the Animal Humane Society.

On Friday, officials seized the horses from their owner near North Branch, leaving nine that are in better health. It’s an investigation they say has been months in the making.

“Yeah, we’ve been working with this owner since September of this year and she’s been uncooperative and we couldn’t get any compliance to bring these horses back into better health, so we procured a search warrant and removed the animals,” said Streff.

During Friday’s search and seizure, the horses’ owner Carmen Burth was cited by North Branch police for misdemeanor mistreatment of animals. The Chisago County Attorney’s Office is considering additional charges. A decision is expected by the end of the week.

The owner wouldn’t comment on advice from her lawyer. The owner’s daughter told FOX 9 her mom always dotes on her horses, provides them shelter, keeps them fed and disputes any allegation they’re not receiving good care. 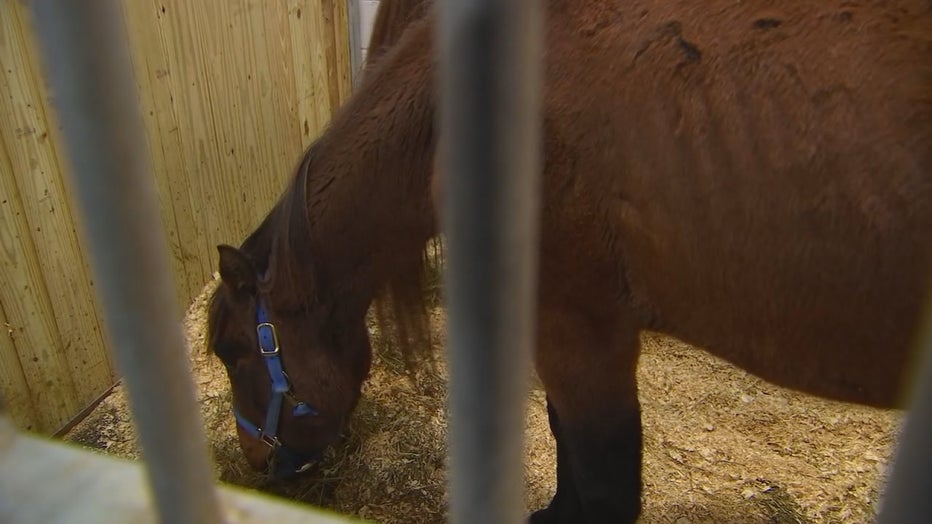 The Anoka Equine Hospital, which took in six of the 11 horses says the animals have not had their teeth and hooves cared for, some have lice, some have fly eggs and all were undernourished. Officials say their age, young or old, is not a factor.

“All of them sit in an age range where we would consider normal horses to not have these issues,” said Loppnow.

The other five horses were taken to the University of Minnesota.

“We’re going to work on the worst of the horses first and then, we’ll continue to work with her to try to get the rest of those horses corrected and if not, we’ll be back out there doing this again,” said Streff.