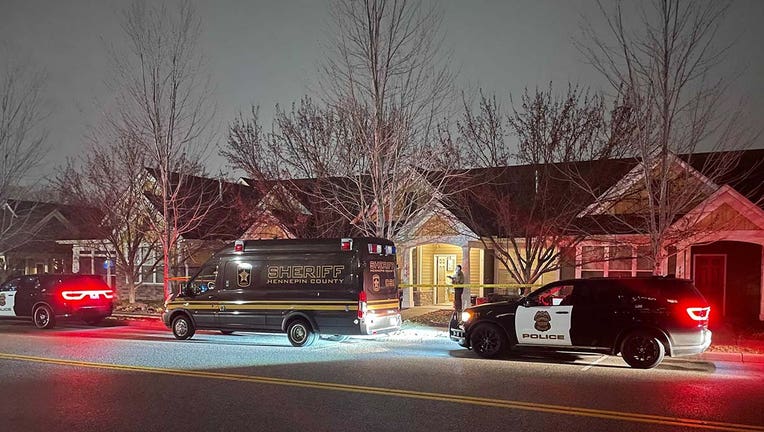 Police are investigating after a fatal stabbing in St. Anthony, Minnesota. (FOX 9)

ST. ANTHONY, Minn. (FOX 9) - Authorities are investigating after a stabbing left one man dead and another man injured in St. Anthony Saturday night.

Officers responded to a call of a deceased man with "obvious signs of trauma" inside a residence around 5:45 p.m. at the 2400 block of 39th Avenue, according to the St. Anthony Police Department. There was reportedly another man inside the home with an apparent self-inflicted stab wound to the chest, police say.

Authorities are investigating after a fatal stabbing left one man dead and another man injured in St. Anthony, Minn. Saturday night.

A family member was checking on the victims' welfare when they discovered the men.

The St. Anthony Police Department says the man suffering from a stab wound was taken into police custody and transported to a hospital.