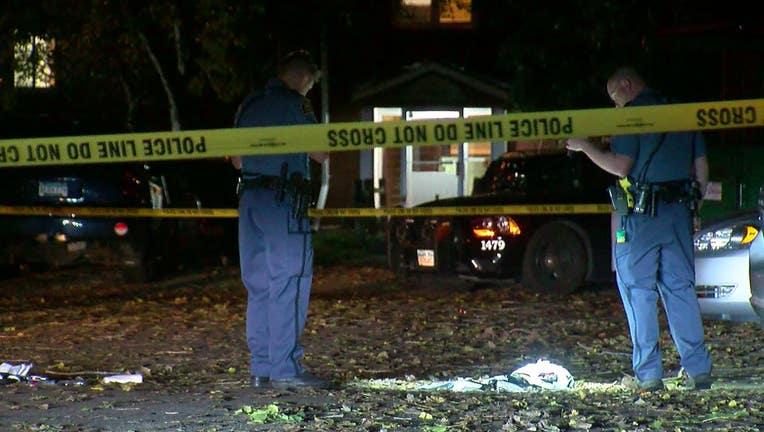 ST. PAUL, Minn. (FOX 9) - A man is in stable condition after he was shot in a parking lot Saturday night in St. Paul, Minnesota.

According to police, shortly before midnight, officers responded to a shooting in a parking lot on the 800 block of Hazel Street North. When they arrived, they found a man suffering from gunshot wounds to the abdomen and arm.

The man is in stable condition at the hospital. No arrests have been made.