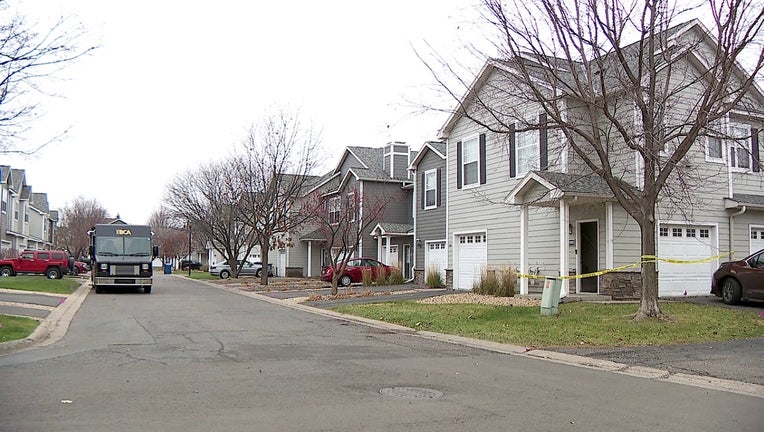 WOODBURY, Minn. (FOX 9) - Woodbury police and the Minnesota Bureau of Criminal Apprehension are investigating an assault at a home on Saturday.

In a release Saturday afternoon, police say they were called to a home on the 10000 block of Grand Oaks Trail, in a neighborhood off Valley Creek Road west of Woodbury Drive, for an assault Saturday morning.

Police say the victim and suspect knew each other and there is no threat to the public.

Hours after the attack, FOX 9 crews saw a continued police presence at the home – including investigators from the Minnesota BCA. It's unclear why the BCA was called in for the assault.

Police say there is an active and ongoing investigation.