One person was found dead after a fire at a condo in Inver Grove Heights, Minnesota Sunday night.

INVER GROVE HEIGHTS, Minn. (FOX 9) - One person was found dead after a fire at a condo in Inver Grove Heights, Minnesota Sunday night.

Around 9 p.m., the Inver Grove Heights Fire Department responded to a fire in a condo near 75th Street and Concord Boulevard. The fire chief said there was heavy fire and smoke throughout the unit when crews arrived. 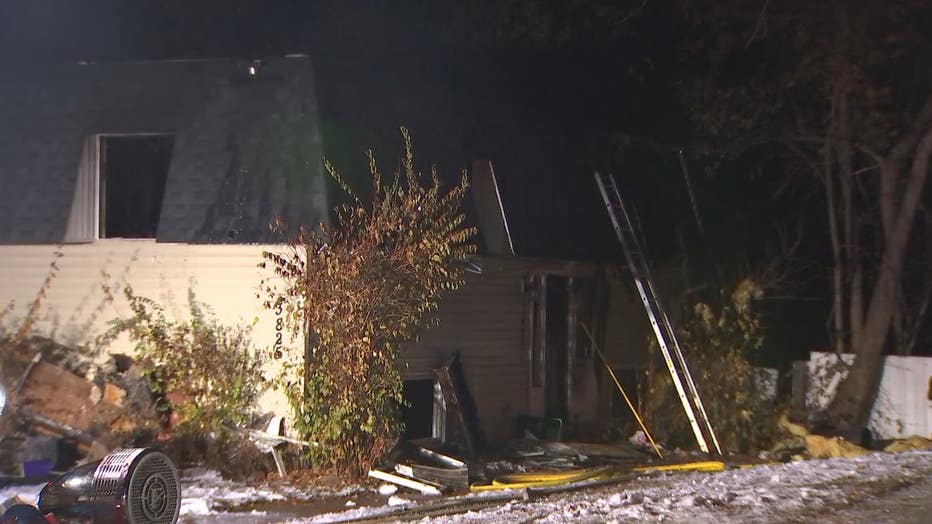 After knocking down the flames, firefighters went inside and found a person dead. He was identified as 64-year-old Timothy Wagner.

Inver Grove Heights Fire Chief Judy Thill says the building was built in the 1970s and sprinklers were not required. She said there is a "high likelihood" that sprinklers would have prevented the fire from growing big enough to be fatal.

The condo received extensive fire damage, but no other units were affected.