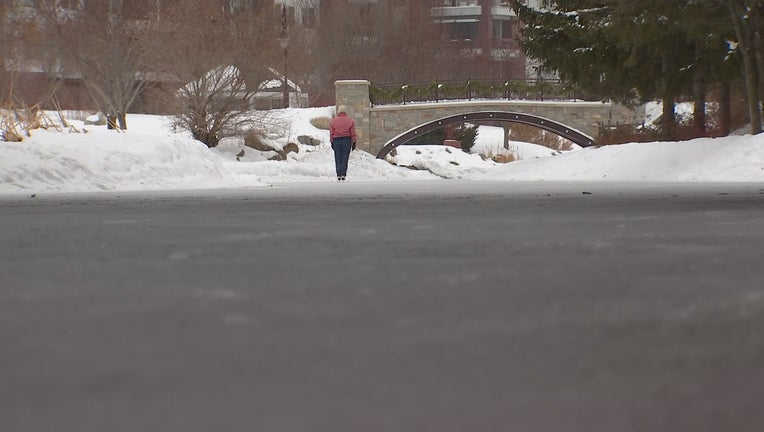 MINNEAPOLIS (FOX 9) - Arctic air has brought some of the coldest temperatures of the season to Minnesota over the last couple of days.

The air temperature in the Twin Cities on Friday morning dropped to a frigid -12 degrees, according to reports. In St. Cloud, Minnesota, the thermometer dropped to a blistering -18 degrees, which only tied the second-coldest day of the winter. Temperatures in western Wisconsin weren't any better with Eau Claire hitting -16 degrees.

But, even those temperatures couldn't touch northern Minnesota where Hibbing, Minnesota hit a record -32 degrees.

Despite the extreme cold, the weather might not have felt as bad in the metro as the previous day when stronger winds brought "feels like" temperature to even colder numbers.

The good news: Warmer weather is in the forecast for the weekend, with highs expected to reach the 30s on Saturday.