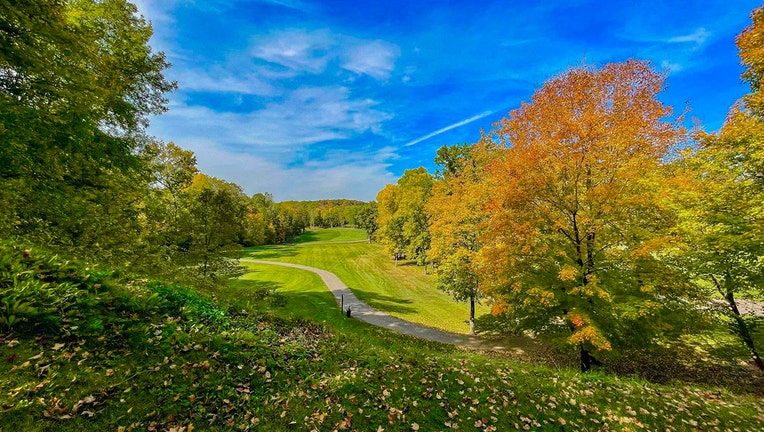 (FOX 9) - Some isolated spots in northeastern Minnesota have touched the freeze mark already this fall, everyone else has not. The coolest morning so far in the Twin Cities has had lows in the low to mid 40s and it may be at least another week before even cooling off that much, let alone getting to the low 30s.

If you look back over the last 30 years, the average first fall freeze in a sliver of northeastern Minnesota is actually before Sept. 15. It was these areas that reached the freeze mark last week, which technically was almost a week behind average. Now the rest of northern Minnesota generally sees the first freeze in the latter half of September, which even includes the extreme northern metro. The rest of the state, generally along and south of I-94, gets the first freeze in the early part of October.

In Minnesota, you know winter is never far away. So, when you get a warm, sunny day in late September, you take advantage of it. And that's what plenty of people were doing on Wednesday.

We talk about the AVERAGE first freeze, but they can vary WILDLY from year to year. Over the last 30 years, the first fall freeze in the Twin Cities has ranged anywhere from Sept. 20 all the way to Nov. 18. That's why predicting such an event more than a few days in advance is tricky. Will that first freeze hold off a while?

Above average warmth likely for next 10 days at least

Above average warmth looks likely for at least the next 10 days here in Minnesota, before a potential pattern change by the middle of the month. Much of the state should have seen the first freeze by the 10th, so looks like another late end to the growing season.

Quite likely, yes. All signs point to an above average first half of October as a persistent ridge sits in the central United States. Notice the loop above showing plenty of varying degrees of red in the Upper Midwest over the next 10 days. That would likely spell plenty of 70s area wide over the next week or two with overnight lows staying well above the freeze mark.

Get the FOX 9 Weather App to track fall weather live on your phone, with interactive radar, live streaming video of FOX 9 coverage and alerts and forecasts customized for your current location and favorite locations. Download it for Android or Apple.