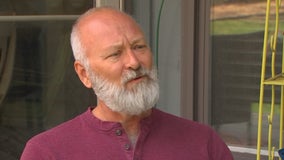 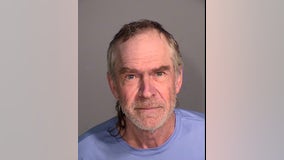 A 67-year-old New Brighton, Minnesota man has been charged after he allegedly assaulted his roommate and shot at SWAT officers, which led to an overnight standoff with law enforcement. 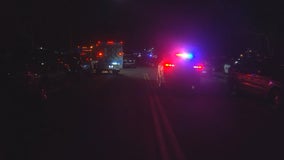 A man is in custody Thursday after an hours-long standoff with police and SWAT officers in New Brighton, Minn. Overnight. 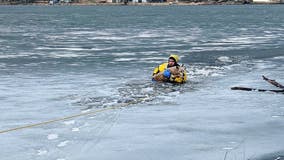 A parks maintenance worker in New Brighton, Minnesota rescued a dog that fell through the ice Friday.

A school resource officer in New Brighton, Minnesota known for his daily doodles isn’t letting the fact that schools are closed keep him from trying to brighten students’ days with his drawings. 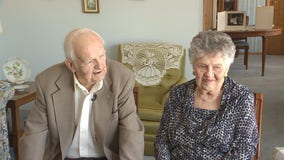 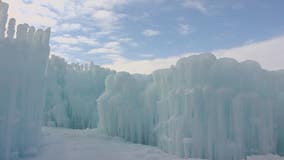 The Ice Castles in New Brighton, Minnesota closed Sunday due to warm temperatures. 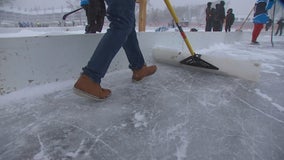 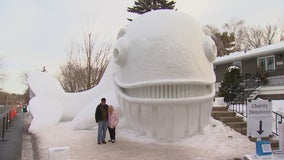 On the front lawn of a home on the 2700 block of 16th Street Northwest in New Brighton, a giant of the ocean is making a splash on land. 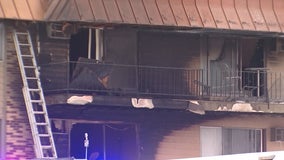 A fire at a New Brighton apartment building sent one person to the hospital and killed one dog, according to the New Brighton Department of Public Safety.

The Ice Castles are returning to Minnesota this winter, but this time in a new location at Long Lake Regional Park in New Brighton, Minnesota. 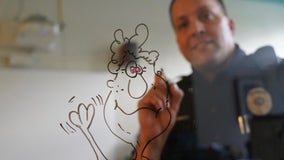 From fun facts to life lessons, one officer in New Brighton has found a unique way to brighten his students days with daily drawings. 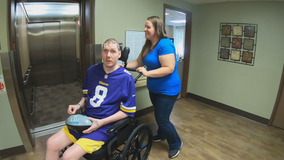 Brain injuries, often invisible conditions, happen to many more Minnesotans than you may think and each have their own survival story. 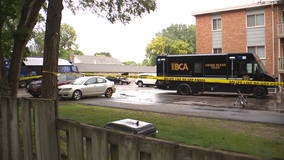 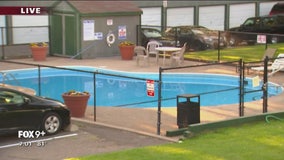 An officer pulled a teen from the bottom of a pool at an apartment complex in New Brighton, according to an official with the Ramsey County Sheriff's Office. 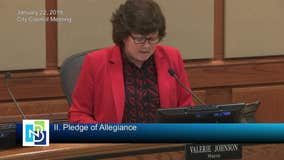 New Brighton Mayor Valerie Johnson read a statement at the start of Tuesday's city council meeting apologizing to the community following her DUI arrest over the weekend. She has since pleaded guilty to driving under the influence on Saturday night. Video credit: New Brighton City Council 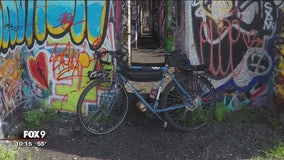 Since he took up cycling, Marshall Lewis of New Brighton has had his share of accidents--including one where he nearly lost his foot--but now, he says he's lost something almost as valuable.