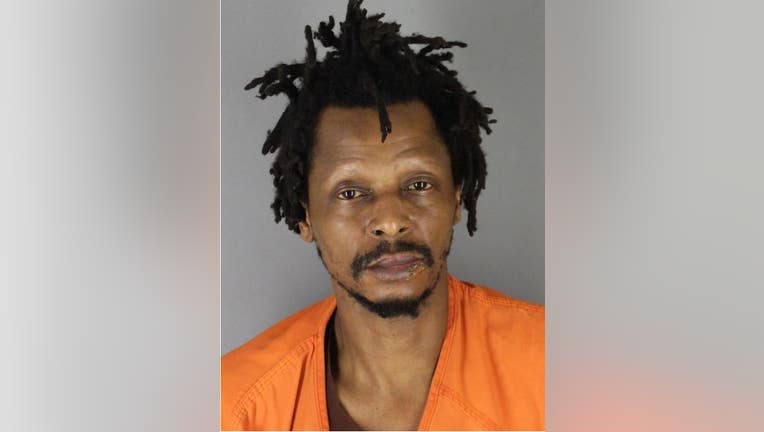 MINNEAPOLIS (FOX 9) - A 46-year-old Minneapolis man has been charged with second-degree attempted murder after allegedly repeatedly strangling a woman before lighting her on fire, according to the criminal complaint.

The incident occurred in an RV in the 5100 block of Colfax Avenue North in the Lind-Bohanon neighborhood of Minneapolis between 3 and 4 a.m. Monday.

According to charges from the Hennepin County District Court, Richard Bullock punched his girlfriend in the face several times before grabbing her by the throat numerous times as she went in and out of consciousness.

He then doused the woman with rubbing alcohol and used a lighter to set her on fire. He poured water on her and removed her clothes to put out the flames.

The woman was able to escape the RV and drive herself to North Memorial Hospital. She is currently in a medically-induced coma and is being treated for multiple second and third-degree burns.

Another woman who witnessed the incident was threatened by Bullock with a handgun and warned not to testify against him.

The man left the RV and was taken into custody by the Minneapolis Violent Criminal Apprehension Team after a chase through a backyard.