In a news release, the Minneapolis Police Department said they received a ShotSpotter report on the 5100 block of Dupont Avenue North around 2:16 a.m. While responding to the area, more 911 calls of shots fired were reported. 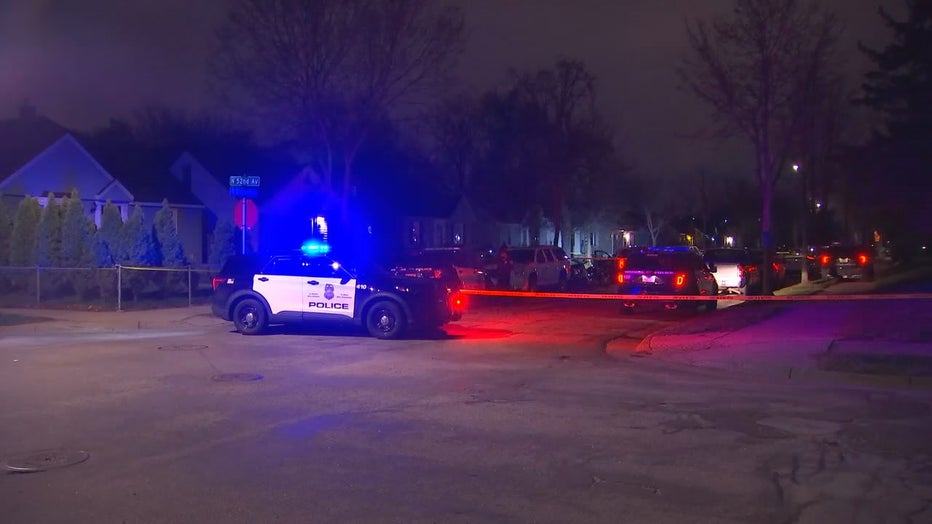 Minneapolis Police are investigating a fatal shooting that happened early Tuesday morning on the 5100 block of Dupont Avenue North. (FOX 9)

On scene, officers found a man, believed to be in his late teens, suffering from a gunshot wound. Life-saving measures were attempted by police and Minneapolis firefighters, but the victim was pronounced dead at the scene. He was later identified as 19-year-old Keshaun James Leuzzo-Mapp of Minneapolis.

Police said detectives have interviewed several people who were in the house at the time of the shooting, but no one is currently in custody.