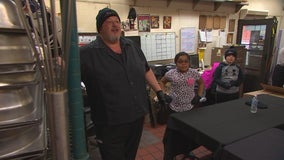 As more people stay home, others are hitting the streets, including a Minneapolis police lieutenant and a nonprofit looking to provide food for those who need it most. 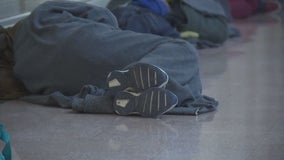 Homeless advocates say that they don't want to be forgotten. Right now they are pushing for increased leadership and funding from the state. 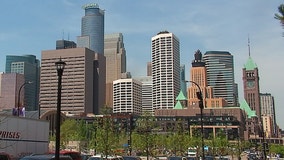 Minnesota Gov. Tim Walz has ordered a moratorium on evictions amid the ongoing COVID-19 pandemic. 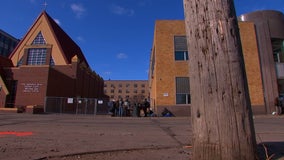 There’s enough to be worried about when you don’t know where you’re going to sleep at night, but now with the novel coronavirus pandemic, there’s a new concern for those experiencing homelessness. 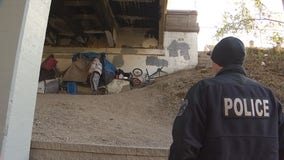 Two Minneapolis Police Officers worked on a new initiative this winter to connect and reconnect with people experiencing homelessness. 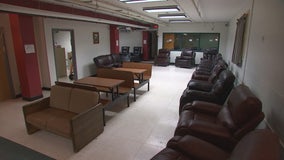 It is another unbearably cold night on the street in Minneapolis. And, for much of the evening, outreach workers and law enforcement officers were hard at work making sure people with no place to go had a warm spot for the night. 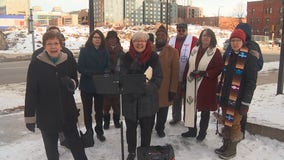 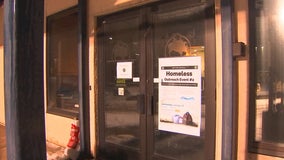 Police and social workers teamed up late Wednesday night to get a count of Minnesota’s homeless population. 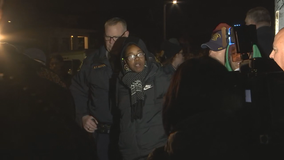 Just before 6 a.m., the deputies made entry into the home. They escorted the mothers outside, binding their hands with plastic ties. One of the mothers screamed, "Why are you taking me to jail? I'm just trying to protect my children." 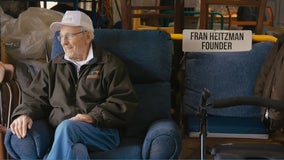 The man who launched a Twin Cities organization that helps those without a home get back on their feet has passed away. 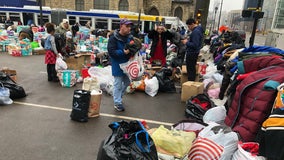 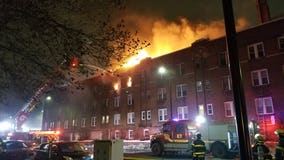 At least two people were sent to the hospital after a four-alarm fire at the Francis Drake Hotel in Minneapolis Wednesday morning. 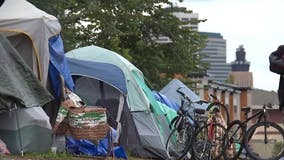 Gov. Tim Walz launched a new initiative Thursday that aims to help Minnesota’s homeless find a warm place to stay this winter and he and other state officials are calling on all Minnesotans to help.