Rau, a former Gopher and Eden Prairie High School player, was a third round draft pick for the Florida Panthers in 2011. He played at the University of Minnesota and officially signed with Florida in 2015.

He was named Minnesota’s 2011 Mr. Hockey and helped Eden Prairie to a state championship that same year.

The Wild have also signed two more forwards, three defensemen and a goalie so far during free agency. 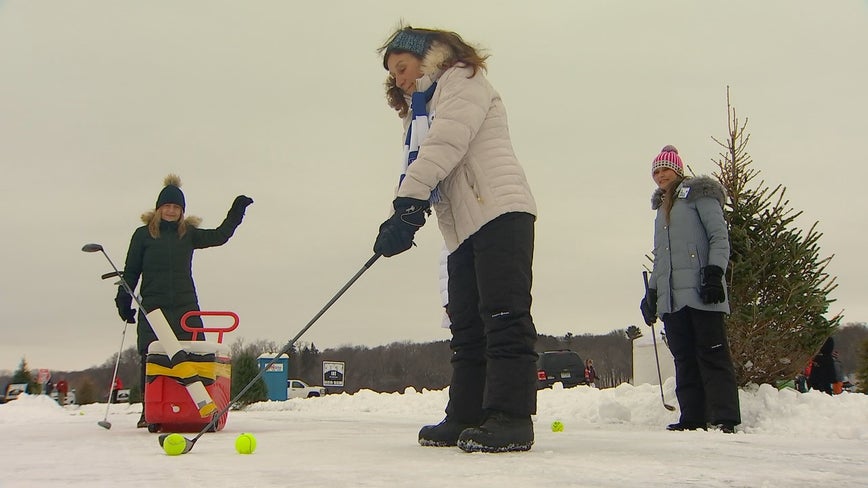