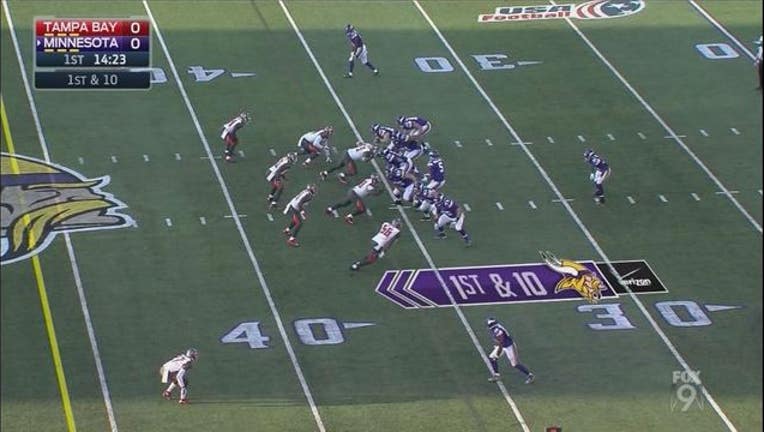 Sources said preliminary tests showed a torn left Achilles tendon, which happened during the second play of the series. Rookie fourth-round pick T.J. Clemmings came in to replace him, likely for the rest of the year. Loadholt, 29, signed a 4-year, $25 million contract in 2013 and is due $6 million per his deal with the team through next season, plus a $500,000 roster bonus in March.

"It's disappointing for Phil because he's worked so hard," head coach Mike Zimmer said at a post game press conference.

The Vikings also announced Tuesday they signed free agent tackle Stephen Goodin who signed with the New York Giants as an undrafted free agent after 2012 NFL Draft. He played at Division II Nebraska-Kearney and appeared in one game for the Giants in 2013 before spending the 2014 preseason with the Dallas Cowboys.