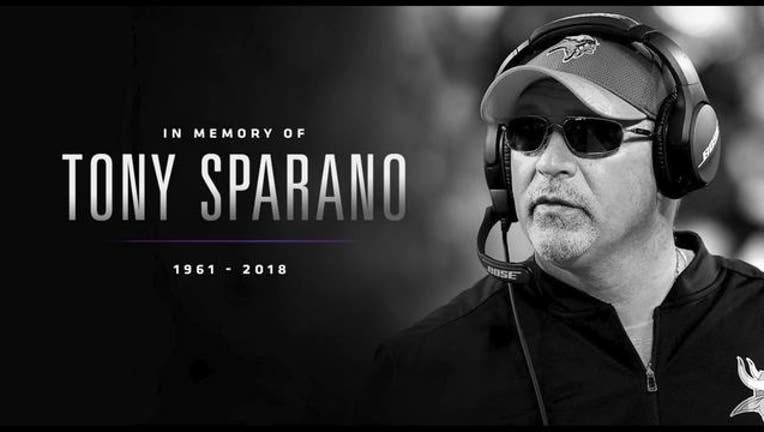 The 56-year-old was found dead in his home, just a few days after a visit to the doctor where he reportedly complained about chest pains. An autopsy showed he suffered from heart disease and died of natural causes.

His family has asked that, in lieu of flowers, donations be made to the American Heart Association.

Fans with tickets to Friday's practice will be contacted directly by the Vikings ticket office, the team said in a news release. The Vikings will return to regularly scheduled practices on Saturday.