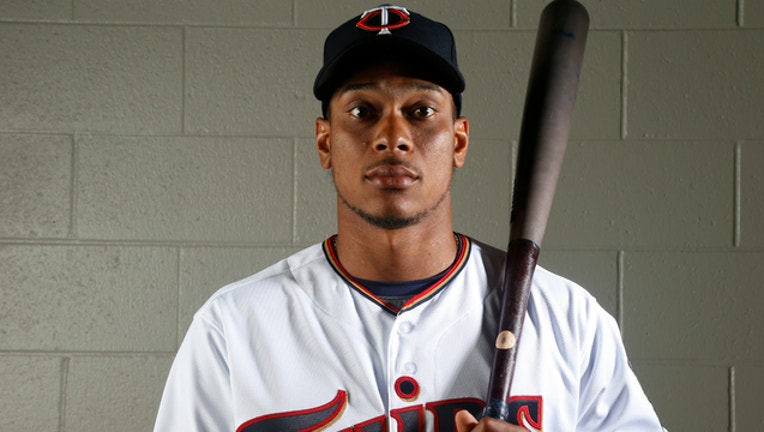 MINNEAPOLIS (KMSP) - Minnesota Twins' shortstop Jorge Polanco was suspended by Major League Baseball Sunday after testing positive for performance enhancing drugs, according to a release from the organization.

Polanco will have to sit out 80 games after a PED test came back positive for Stanozolol, a synthetic steroid derived from testosterone, according to the U.S. Anti-Doping Agency.

The suspension is set to begin at the start of the 2018 regular season.

24-year-old Polanco had just 18 errors at shortstop in 2017 while hitting .256 in 488 at bats, ranking him among the most productive at his position last year.