The Minnesota Twins will host the Houston Astros at Target Field Tuesday for Game 1 of the AL Wild Card Playoffs.

Even with no fans in the stands, home field has been very friendly to the Twins this season. They were 24-7 at Target Field, by far the best home record in the MLB.

“In a year when there is so much that is abnormal, to have the creature comforts, the normalcy of being in your home ballpark, your home clubhouse…everything is familiar about these surroundings,” said Matt Hodson, Twins Communications Manager. “That played a big role in us going 24-7.”

The players know fans can have a big impact during playoff baseball. But, they’re ready to bring their own energy.

“Obviously with the crowd noise and things like that, this postseason it’s going to be a lot different,” Twins relief pitcher Tyler Duffey said. “Probably some guys will be able to focus better, some guys maybe feed off that. It’s hard to know, but I’m sure everyone is going to be fired up tomorrow.”

One thing that hasn't changed this year is the Homer Hanky. Homer Hankies go on sale Tuesday at Cub Foods stores around the state, the Twins Clubhouse store at Target Field and online. 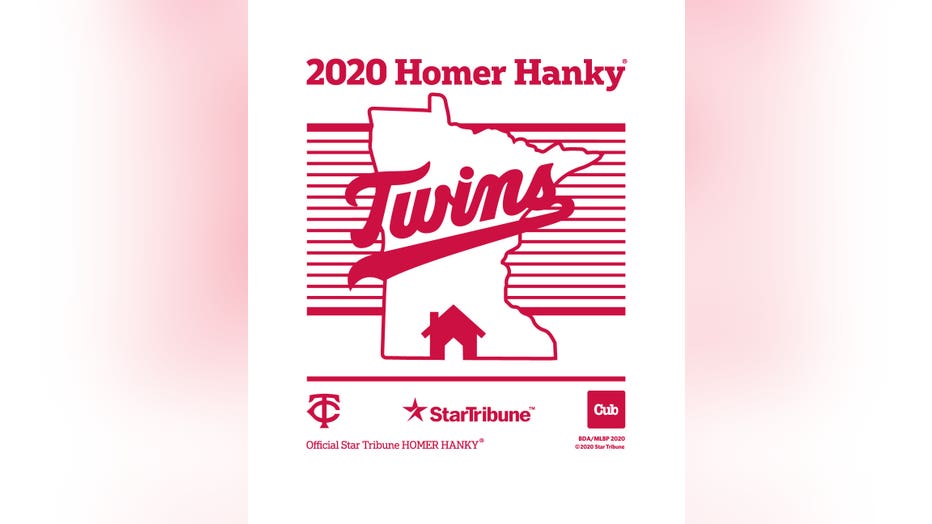 “We want our fans waving these in their living rooms around the state,” Hodson said.

Most of the country will be rooting for the Twins in this Wild Card Series because of their opponent. The Houston Astros were busted for cheating during their 2017 World Series title season by using a camera to steal signs and banging on a trash can to alert batters to what pitch was coming.

While the Astros may be the least favorite team in America, most Twins fans are just happy they’re not playing the Yankees, who’ve beaten the Twins in 10 straight playoff games.

The Twins haven't won a post-season game since 2004. That streak could end Tuesday.

Game 1 of the three-game series between the Twins and the Astros starts at 1 p.m.