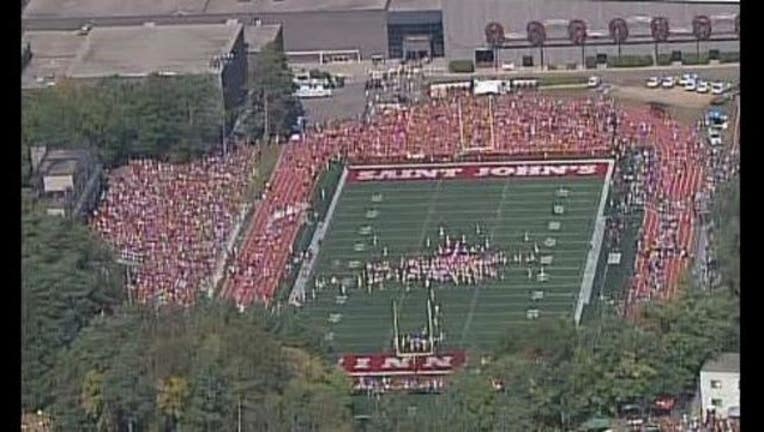 The game broke the Division III attendance record of 16,421 set at 2010 Tommie-Johnnie game at Clemens Stadium in Collegeville, according to University of St. Thomas Athletics. 12,483 fans attended last year's game in St. Paul, a record for the St. Thomas stadium.

The more than a century-long rivalry between the two teams garnered national attention this year as ESPN brought their show,  "SportsCenter on the Road," to Collegeville Saturday morning, drawing even larger crowds than usual to the game.