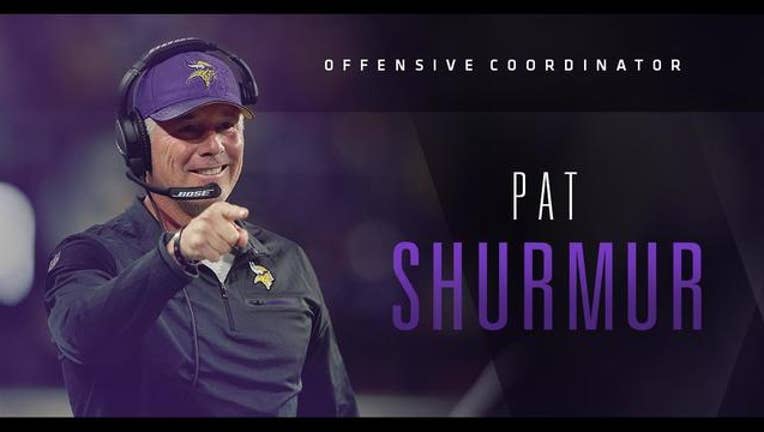 Kennedy Polamalu: Rejoining the NFL ranks in 2017, Polamalu brings 25 years of coaching experience, including six seasons leading the Browns (2004) and Jaguars (2005-09) running backs, to the Vikings staff. Before joining Minnesota, Polamalu served one year as the offensive coordinator at UCLA, the same place he began his college coaching career as a graduate assistant in 1992. Prior to being elevated to offensive coordinator, Polamalu coached the Bruins’ RBs for two seasons (2014-15).

Clancy Barone: Barone enters his first season as the Vikings tight ends coach in 2017 after spending the previous 8 seasons with the Denver Broncos. The Vikings mark the fourth NFL stop for Barone during his 31-year coaching career, having previously coached either tight ends or offensive line with the Atlanta Falcons (2004-06), San Diego Chargers (2007-08) and Broncos (2009-16). His coaching career began in the college ranks, serving 17 years as an offensive line coach at various institutions.