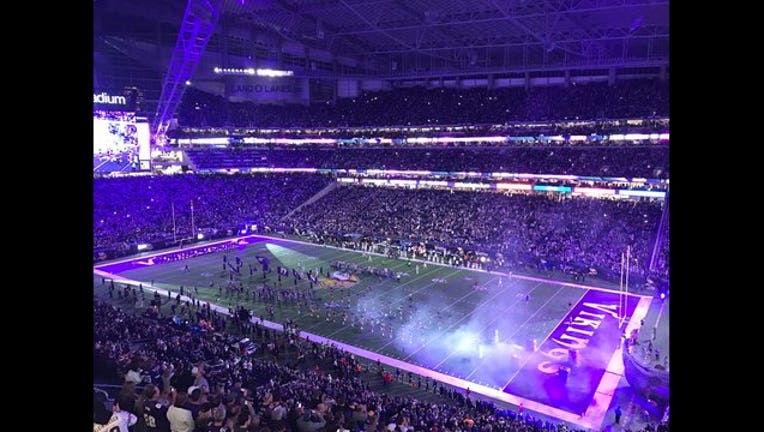 The Packers, Bears and Lions each have 4 games that will air on Fox 9 during the 2017 NFL season. The Dallas Cowboys are apparently still America’s Team, with 9 Cowboys games on the schedule, and 4 games featuring the defending NFC champion Atlanta Falcons.