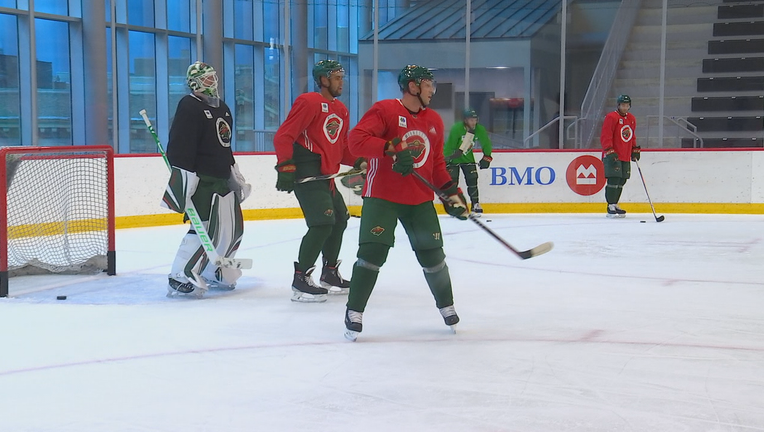 Players hit the ice for the first time on Friday as training camp kicked off for the Wild.

ST. PAUL, Minn. (FOX 9) - The regular season doesn't kick off until October 3, but the Minnesota Wild are already back to work on the ice.

The team is hoping to rebound this season after missing the playoffs last year. The Wild dealt with injuries, inconsistent play and they were just never able to get on track last year. But, as training camp begins on Friday, in some ways, new General Manager Bill Guerin has given the players a renewed sense of purpose.

Minnesota Wild take to the ice for kickoff of training camp

The regular season doesn't kick off until October 3 but the Minnesota Wild are already back to work on the ice.

"He didn't speak for very long, but the gist of it was: Let's all set our personal agendas aside and let's figure this out as a group,” recalled Wild left wing Zach Parise. 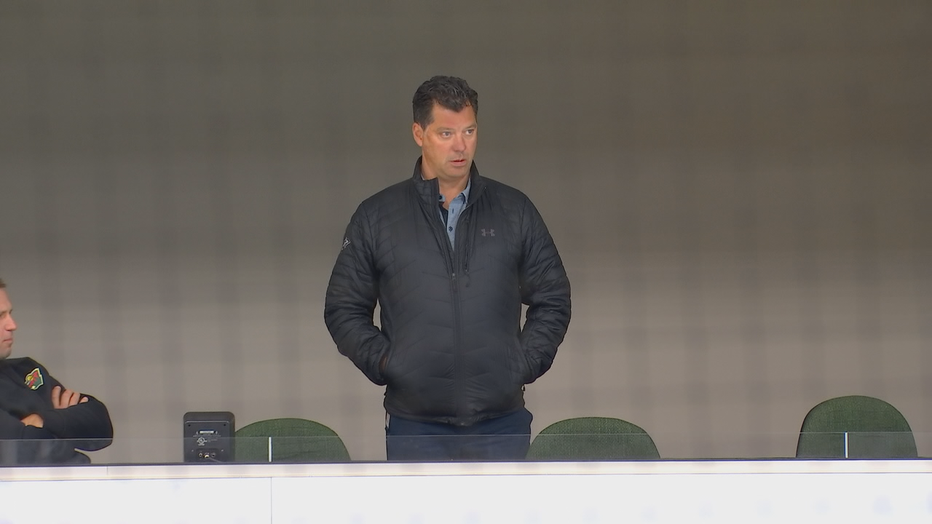 Wild General Manager Bill Guerin takes in practice from the sidelines on Friday.

After missing the playoffs, some experts might not be expecting much from the team this season. In the dressing room, the players expect more from each other. And training camp provides the team with a chance at a new start. And the Wild say, ‘don’t count them out for this season.’

"We want to prove that we're a playoff team and that's our goal,” explained right wing Mats Zuccarello. “We're all working towards that and are excited to get going." 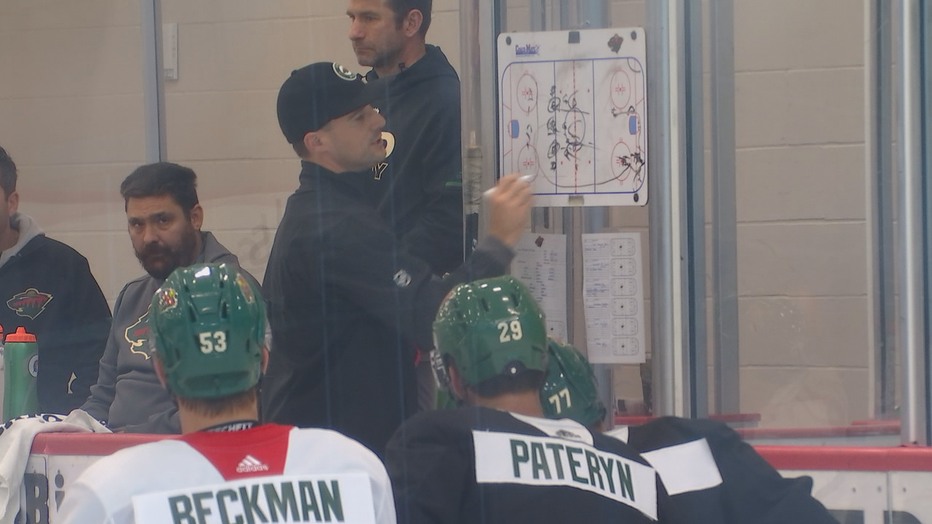 Training camp is set to resume on Saturday with practice at 9 a.m. and a scrimmage at 1 p.m. at TRIA Rink that are open to the public. Tuesday night, the team hosts Dallas for their first preseason game.