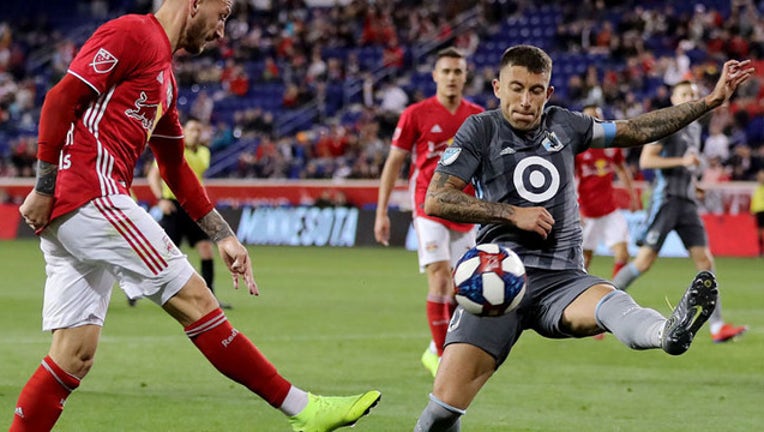 ST. PAUL, Minn. (FOX 9) - The Minnesota United is trading its team captain to the Chicago Fire.

Defender Francisco Calvo has been with the Loons for two years after he was signed in 2017 from the Costa Rican club Saprissa. So far this season, he had started seven games and even scored a goal in the United's season-opening win.

“We thank Francisco for his two-plus years of service with the club,” said MNUFC Sporting Director Manny Lagos in a press release. “He was a big part of our growth into Major League Soccer and has been a great asset to our Minnesota community. We wish him all the best in the future.”