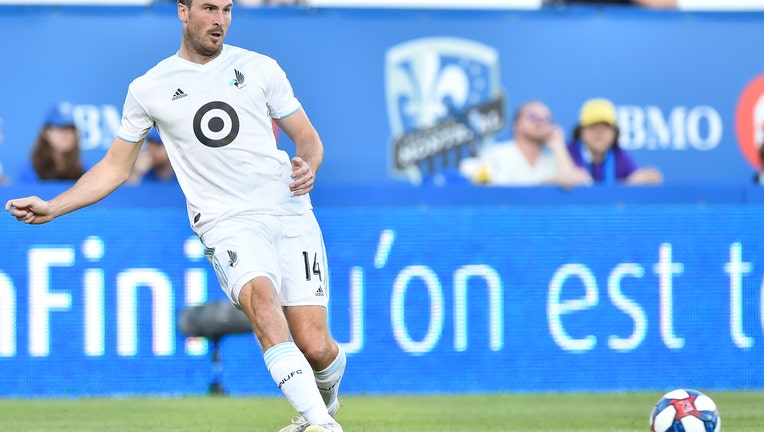 Kallman is suspended for 10 MLS games and has been fined 20 percent of his salary for violating the MLS Substance Abuse and Behavioral Health and Policy.

During his suspension, Kallman is banned from participating in team trainings or using team facilities during the regular season or playoffs. He will not be allowed to participate in tournaments, friendlies or scrimmages and cannot attend team events or appearances.

The United play the Portland Timbers Sunday at Providence Park in Portland, Oregon.