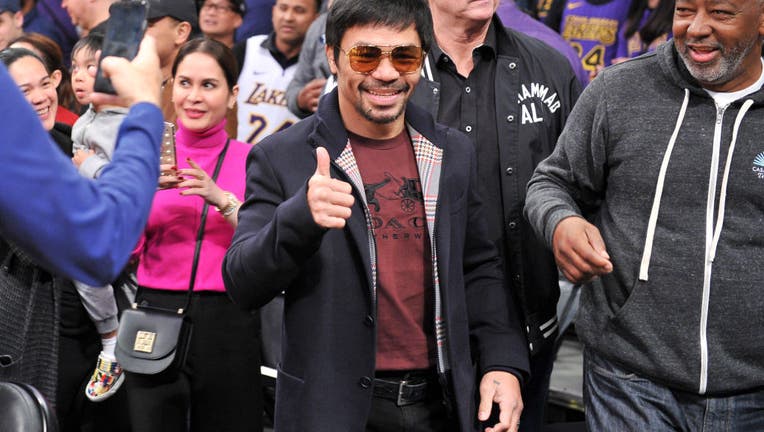 On Tuesday, the 42-year-old boxer from the Philippines took to social media to announce his retirement.

"This is the hardest decision I've ever made," Pacquiao said, in part, on social media. "But I'm at peace with it. Chase your dreams, work hard, and watch what happens. Good bye boxing."

Nicknamed "Pac-Man," Pacquiao is considered one of the greatest boxers of all time. He wraps up his career with 12 major world titles, and a career record of 62-8 in 72 fights with 39 wins by KO.