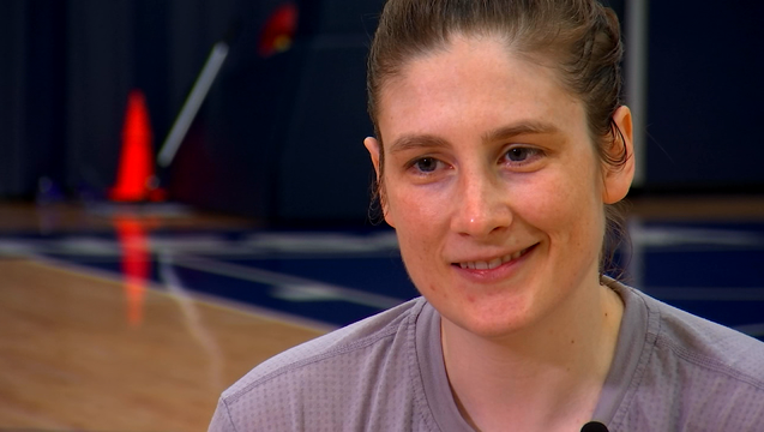 (KMSP) - There's no denying it. Lindsay Whalen is a winner.

And now she's the biggest winner in the WNBA.

The Lynx's Friday night victory against the Washington Mystic gave Whalen her 295th career regular season victory, making her the all-time winningest player in the WNBA.

“It feels great to do it with this great team and great organization that’s always given us so much support. We’ve had a great run together here and to have the most ever is pretty cool,” said Whalen. “It kind of hits you a little, because it’s been so fun to do it all these years. To say you have the most ever is pretty cool but it’s a team award. I couldn’t have done it without my great teammates over the years and I’m happy that could do it as a Lynx.”

Whalen is currently in her 14th WNBA season. She is a three-time WNBA champion and ranks third all-time in assists. Whalen was the first player in WNBA history to reach more than 5000 points, 2000 assists and 1500 rebounds.