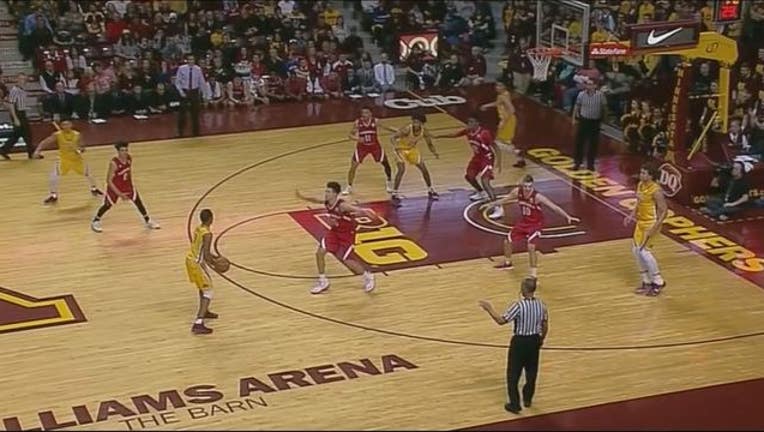 MINNEAPOLIS (KMSP) - If the Minnesota Lynx make the playoffs this season, they’ll play their home games at a different venue in town.

The team announced Thursday they that Williams Arena on the University of Minnesota campus will be their venue for all potential home games during the 2017 WNBA Playoffs. The Lynx have been playing at Xcel Energy Center in St. Paul during the regular season while target Center is under construction.

The team is moving from the Xcel to Williams to accommodate the Minnesota Wild’s preseason schedule.
For one Lynx player, playing at Williams will feel familiar.

“As a former Golden Gopher, I am excited to once again play at my alma mater,” point guard and former U of M women’s basketball player Lindsay Whalen said in a statement. “I have a lot of fond memories and just being over there is going to be cool. It’s such a great campus. I love the U of M, so I’m looking forward to it.”

In the past six seasons, the Lynx have played for the championship five times and won three titles.