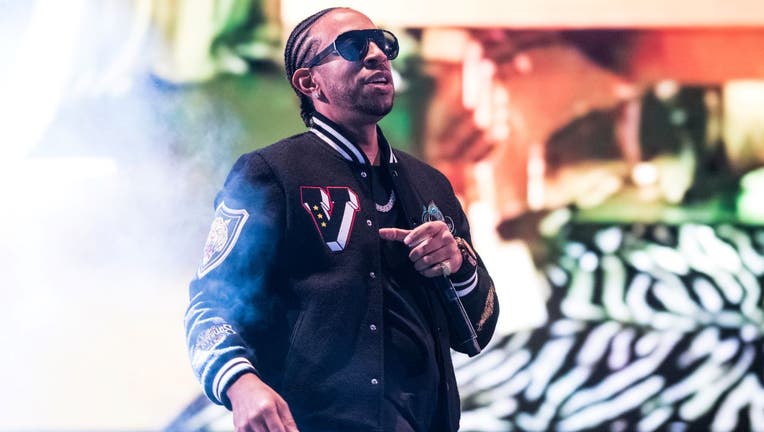 Ludacris performs on the main stage at Strawberries & Creem festival at Childerley Orchard on June 18, 2022 in Cambridge, England. (Photo by Joseph Okpako/WireImage)

MINNEAPOLIS (FOX 9) - Ludacris will perform at halftime during the Minnesota Vikings vs. New York Giants game this Sunday.

The Minnesota Vikings announced the popular rapper's performance on Friday, a few hours before their fan rally at the Mall of America.

The Minnesota Vikings vs. New York Giants game kicks off at 3 p.m. You can watch it on FOX 9. And before the game, tune into to Vikings Gameday Live from 1-3 p.m. on FOX 9.

Sunday will mark the second time this season the Vikings will play the Giants. Back on Christmas Eve, the Vikings needed a franchise-record and career-long 61-yard field goal from Greg Joseph as time expired for a 27-24 win over the Giants.

This is Minnesota Vikings: Showtime! FOX 9's 15 cameras captured more than 35 hours of footage showcasing the work of more than 200 people that bring a Vikings home game to life. Watch the SKOL Line, the Minnesota Vikings Cheerleaders and engineers behind the scenes put on the best in-game sports entertainment in all of North America.