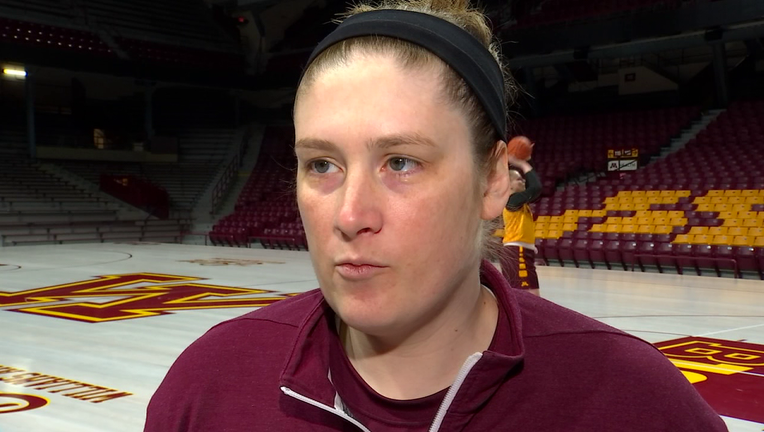 MINNEAPOLIS - The Big Ten Conference on Thursday released the women’s basketball schedule for the 2021-22 season.

Game dates and times have yet to be announced, but teams learned their home, away, and teams that they’ll play both at home and on the road. The Gophers, entering Lindsay Whalen’s fourth season at Minnesota, will play an 18-game Big Ten schedule. In three seasons, Whalen is 45-39 and helped led the Gophers to the WNIT in her first season.

Minnesota finished last season 8-13, including a 7-11 mark in Big Ten play and had two games canceled due to COVID-19 issues.