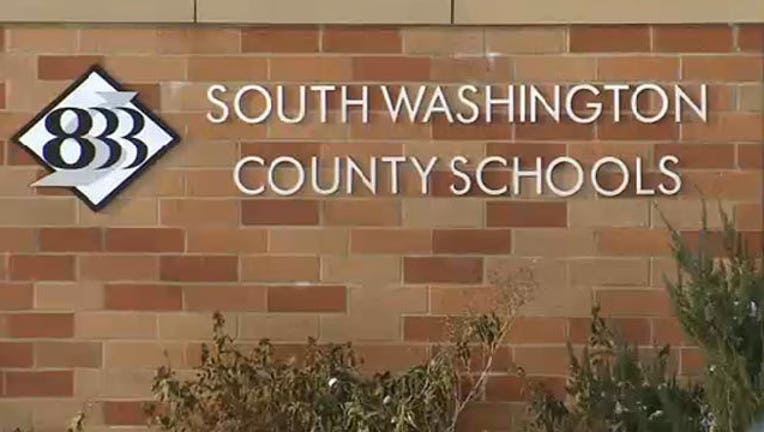 East Ridge High School in Woodbury, Minn. will forfeit its conference and section football championships from the 2013 and 2014 seasons because the team used an ineligible player. The news was announced late Thursday afternoon by District 833 and was first reported by the Woodbury Bulletin.

Earlier this year, the district learned one East Ridge varsity football player never lived at the address listed on paperwork submitted by his family. The student was not identified by the district, but they confirmed he played for East Ridge in 2013 and 2014.

“This is a very disappointing situation for the students of East Ridge High School,” assistant superintendent Mike Johnson said in a statement. “When this was brought to our attention, we immediately corrected what we could and are working through all resolutions required by the Minnesota State High School League.”

East Ridge head coach Mike Pendino told the Woodbury Bulletin that he had no prior knowledge of an ineligible student on his roster. Pendino added that the district, not the school or coaches, handles student enrollment files.