Peterson, 32, spent the first 10 years of his career with the Minnesota Vikings, where he won three rushing titles, was named MVP in 2012 and was suspended for the majority of the 2014 season.

His list of accomplishments football is long. He holds the single game rushing record with 296 yards (against San Diego in 2007), is the Vikings all-time rushing leader -- 16th in NFL history, and holds the Vikings record for most rushing touchdowns.

Peterson became an unrestricted free agent in March after the Vikings announced they would not exercise the 2017 option on his contract.

“It’s rare and unique to have the opportunity to add a Hall of Fame player to your roster,” Saints Head Coach Sean Payton said in a statement. “His career has been top-notch and speaks for itself. We think he will be an excellent fit in our locker room and in our offense.”

Peterson’s first regular season game with the Saints will be against his old team on their home turf. The Vikings play the Saints on Monday, September 11 at U.S. Bank Stadium. 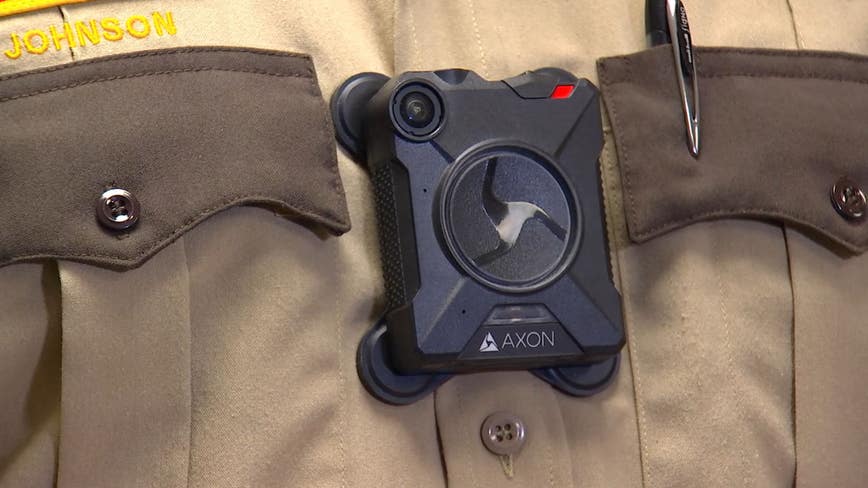