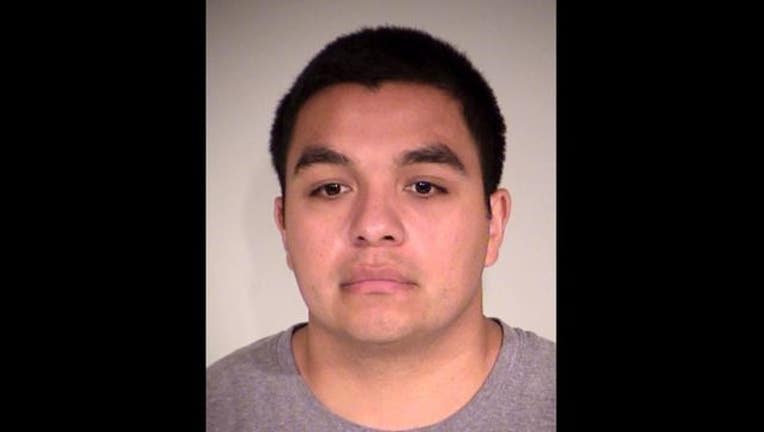 (KMSP) - The defense team for St. Anthony Police Officer Jeronimo Yanez has filed a petition the Minnesota Supreme Court to move the trial out of Ramsey County. Yanez is accused of fatally shooting a man, Philando Castile, at traffic stop in Falcon Heights last summer.

Yanez's attorneys argue "prejudicial comments made by in-the-know public officials"-- such as Governor Mark Dayton and Rep. Keith Ellison--about the shooting have impacted the public opinion of the prospective jury pool in the metro area.

Philando Castile died in the shooting. His girlfriend Diamond Reynolds captured the aftermath on Facebook Live.