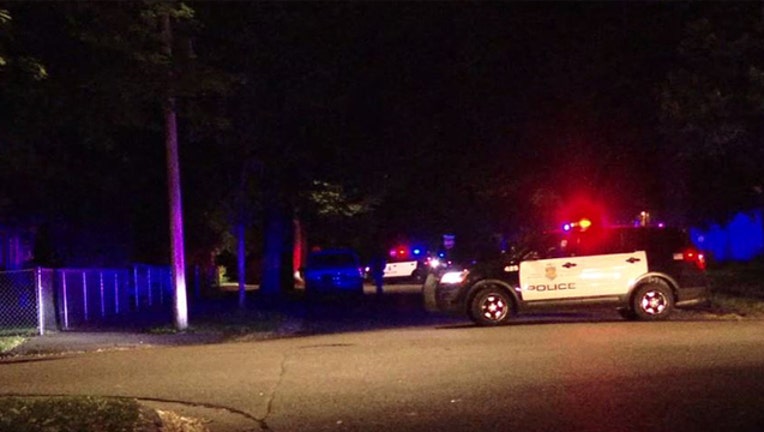 MINNEAPOLIS (FOX 9) - A woman was hospitalized Friday night after she was shot in the buttocks in north Minneapolis.

According to Minneapolis police, at about 11:30 p.m., officers responded to the 1000 block of 34th Avenue North on a report of a shot spotter activation. It was quickly reported to be a shooting.

When officers arrived, they found a woman suffering from a gunshot wound to the buttocks.

Authorities believe a vehicle drove down the street and fired several shots, striking the victim.