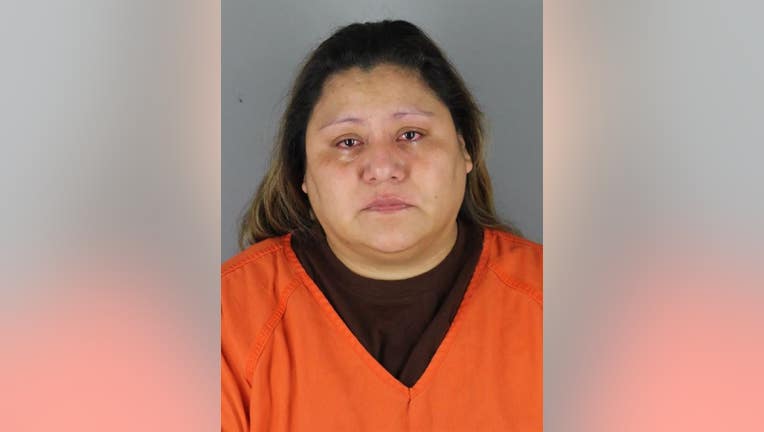 Yuridia Linares faces one felony count of theft by swindle for her role in a series of fake armed robbery reports in Eden Prairie made by undocumented immigrants seeking visas. (Hennepin County Jail / FOX 9)

EDEN PRAIRIE, Minn. (FOX 9) - A woman has been sentenced to three years of probation after she pleaded guilty for swindling thousands of dollars from undocumented people by telling them she could get them visas if they reported fake robberies.

According to the criminal complaint,  36-year-old Yuridia Linares convinced four people to report fake armed robberies in order to get U visas, which are given to people who are cooperating with criminal investigations. She told them for $2,000 she could get them the documents.

The fake robberies were reported in Eden Prairie in August. Upon further investigation, police re-interviewed the alleged victims, who then admitted they made false reports. They told police Linares cut them with box cutters to make it appear an assault happened.