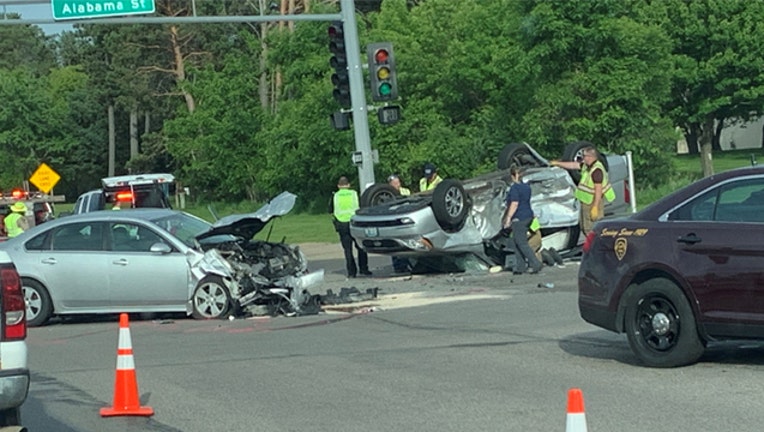 The passenger in the Kia, a 68-year-old Cambridge woman, died at the scene. The driver of the Kia suffered non-life threatening injuries.

The driver of the Chevy, a 37-year-old woman, was sent to the hospital with non-life threatening injuries.

Officials say alcohol was not a factor in the crash. The crash remains under investigation.