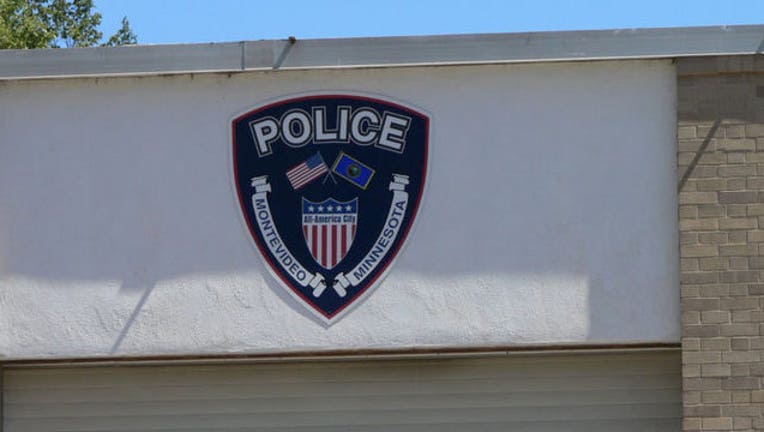 MONTEVIDEO, Minn. (KMSP) - Police in Montevideo, Minnesota are investigating after two people were shot - one fatally - in a home around noon Tuesday.

Authorities were dispatched to the area of 103 S 4th Street where callers reported hearing gunshots. On the way there, officers learned a person was shot at that home.

Officers arrived and found a 41-year-old woman lying on the front step suffering from two gunshot wounds. She was identified as a resident of the home.

The woman was transported to the hospital with unknown injuries.