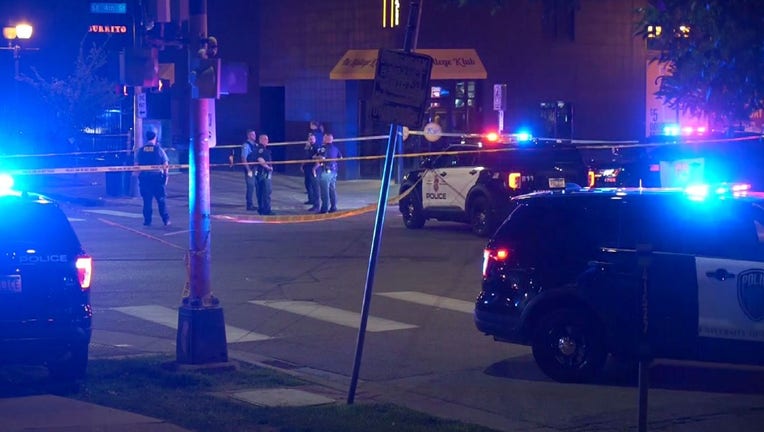 A woman was injured in a shooting late Saturday in Dinkytown Minneapolis.

According to police, at about 11:52 p.m., officers responded to a report of the sound of gunshots at 14th Avenue SE and 4th Street SE. When they arrived, officers found a woman, believed to be in her 20s, suffering from a gunshot wound. She was transported to the hospital with non-life threatening injuries.

The suspect fled the scene.

If you have any information, contact the University of Minnesota Police or the Minneapolis Police Department.