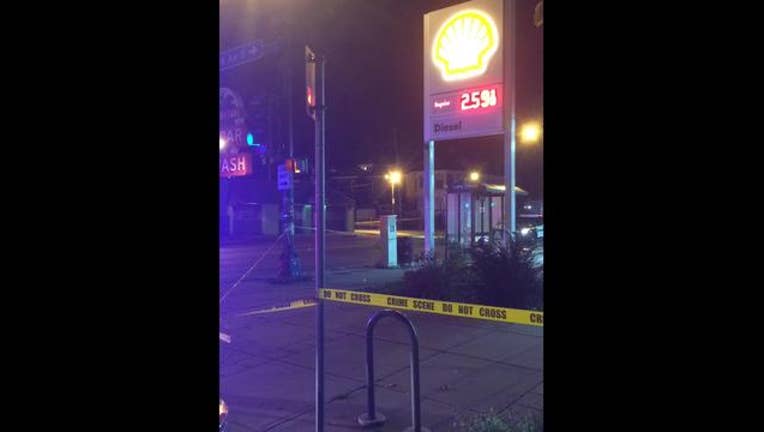 MINNEAPOLIS (KMSP) - Minneapolis police said a woman has died after an apparent dispute that prompted gunfire near a bus shelter at East Lake Street and Park Avenue on Tuesday evening.

Police said shortly before 7 p.m., they found the woman suffering multiple gunshot wounds and she was taken to Hennepin County Medical Center in critical condition, where she later died.

Preliminary investigation indicated a dispute occurred between the woman and the suspect, who fled the scene and has not been arrested.

The medical examiner will release the identity of the victim along with the nature and cause of death.

“The Inspector commanding the 3rd Precinct will be moving existing and available resources into this area for additional patrol and to engage with business owners and residents. We continue to gather more information and urge people to come forward," Minneapolis police said in a news release.