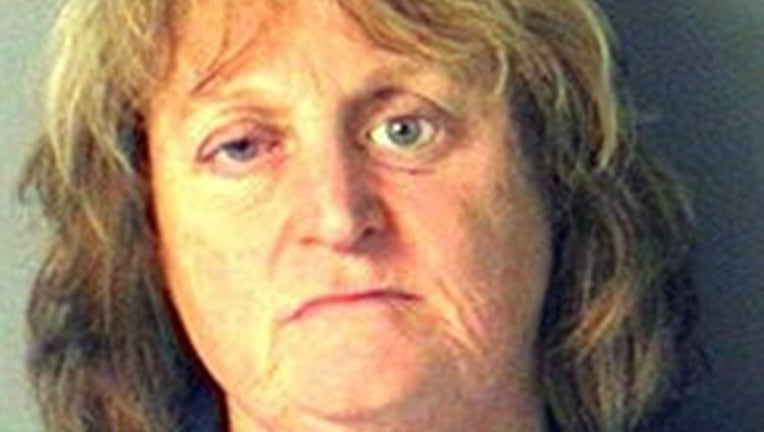 MERRIMACK, N.H. (FOX 35 ORLANDO) - A woman in New Hampshire has been arrested on animal cruelty charges after allegedly pushing a senior dog into a lake and letting it drown.

Nancy Bucciarelli, 66, was taken into custody on June 14. According to witnesses, Bucciarelli pushed the 11-year-old Golden Retriever into Naticook Lake on June 8. As the dog struggled to stay above water, witnesses said she made no attempt to help the dog.

Witnesses also said the dog appeared to be an older dog and was winded as it walked around prior to being pushed into the lake.

When people rushed to help the dog it was too late. It drowned in about 3 1/2 feet of water.

Bucciarelli surrendered herself to police. She was released on personal recognizance bail.

Her next court appearance is on June 27.