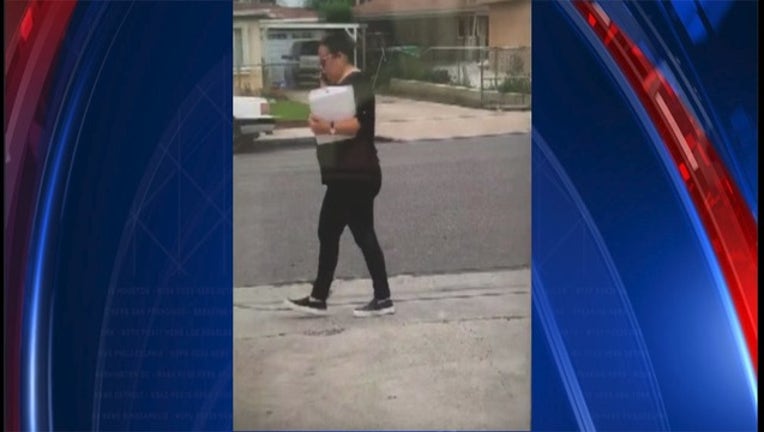 SANTA ANA, Calif. (FOX 11) - Police in Santa Ana have arrested a woman suspected of impersonating a social worker in an attempt to kidnap a newborn child.

According to the Santa Ana Police Department, the woman went to a home in the 2300 block of Evergreen Street, near Warner Avenue, around 11:30 a.m. Friday and told a mother she was there to take her week-old child into protective custody.

The woman did not provide any identification and the mother refused the woman's orders to turn over her child. The suspect then told the woman she would return with authorities, police said.

Police say the woman turned herself in to police Friday night. The mother was able to identify the woman as the same person who tried to take her child.

The 38-year-old woman’s name will not be released, according to police.

Anyone with information on this incident was asked to call the Santa Ana Police Department at 714-245-8665.