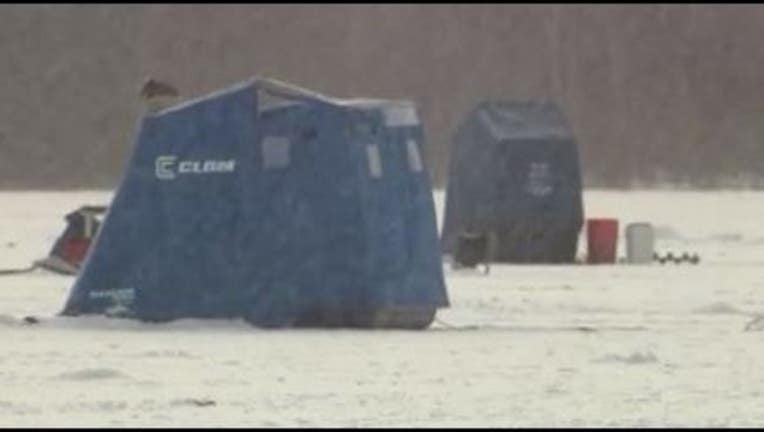 BRANERD, Minn. (KMSP) - BRAINERD, Minn. (AP) -- Officials of a Minnesota ice fishing tournament are investigating whether some of this year's winners may have cheated.

The Star Tribune reports that officials with Brainerd Jaycees Ice Fishing Extravaganza have confirmed that they're investigating whether three men from Ohio legitimately caught the fish when they say they did.

A lawyer for the men says that they followed contest rules and are willing to take lie detector tests.

An estimated 12,000 anglers participated this year. The event has raised more than $3.3 million for charities since its founding.