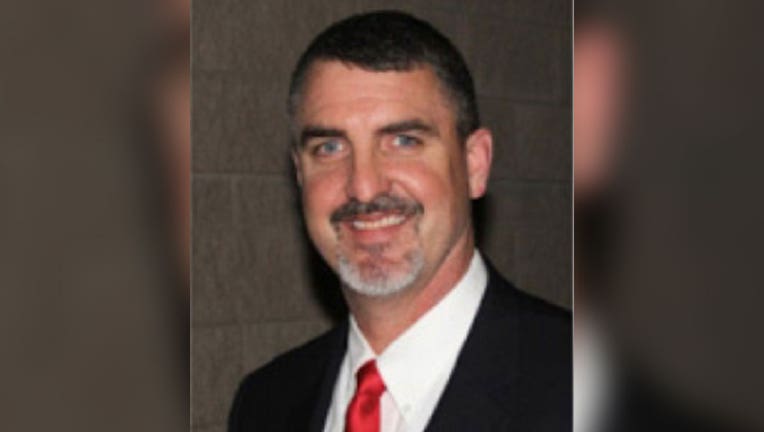 Searches are underway on Saturday after a fire chief in a western Wisconsin city has been reported missing.

Deputies say he was last seen driving a gray 2020 Dodge Ram 2500 pickup truck with Wisconsin plates NG1855. The sheriff's office says foul play is not suspected in the case.

The sheriff's office is being assisted by nearby fire departments, Wisconsin State Patrol, and a helicopter for search efforts. Anyone with information on Halvorson's whereabouts is asked to contact authorities.

Along with serving as fire chief for Arcadia-Glencoe, Halvorson is also on the Board of Directors for the Wisconsin State Firefighter Association.