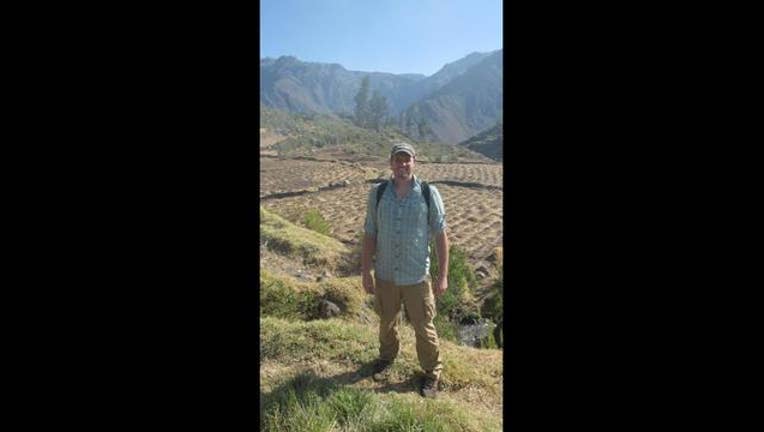 Chase Tuseth died in an officer-involved shooting in Mankato over the weekend. He was a teacher at Tokata Learning Center.Photo Courtesy: Shakopee Public Schools

MANKATO, Minn. (AP) - Court documents show that investigators suspect a biology teacher from the Twin Cities area was high on multiple drugs when he was fatally shot by a Mankato police officer who responded to a disturbance at a hotel.

Search warrants filed in Blue Earth District Court say a friend who partied with 33-year-old Chase Anthony Tuseth, of Chanhassen, before he died in the early hours of Dec. 31 told a Bureau of Criminal Apprehension agent he believed his friend took LSD and ecstasy.

The warrants also say messages on Tuseth's phone suggest he took LSD, ecstasy and Adderall, and suspected drugs were found in his hotel room.

Tuseth was a 2008 Minnesota State University graduate and taught at an alternative high school in Shakopee.