A powerful and unprecedented winter storm has left millions in Texas without power and desperate for critical supplies amid record-breaking cold weather.

Walmart closed hundreds of stores on Monday as a result of the winter storm bringing freezing rain, snow and subfreezing temperatures across the U.S.

As of 8 a.m. Tuesday, approximately 628 Walmart and Sam's Club stores from Oregon to Florida have temporarily closed while the company's emergency operations center monitors the storms and "other potential disasters."

Walmart, which also owns and operates Sam's Clubs, will assess the status of its facilities and will only continue to operate locations "as long as it is safe to do so," the Arkansas-based retailer said Monday. 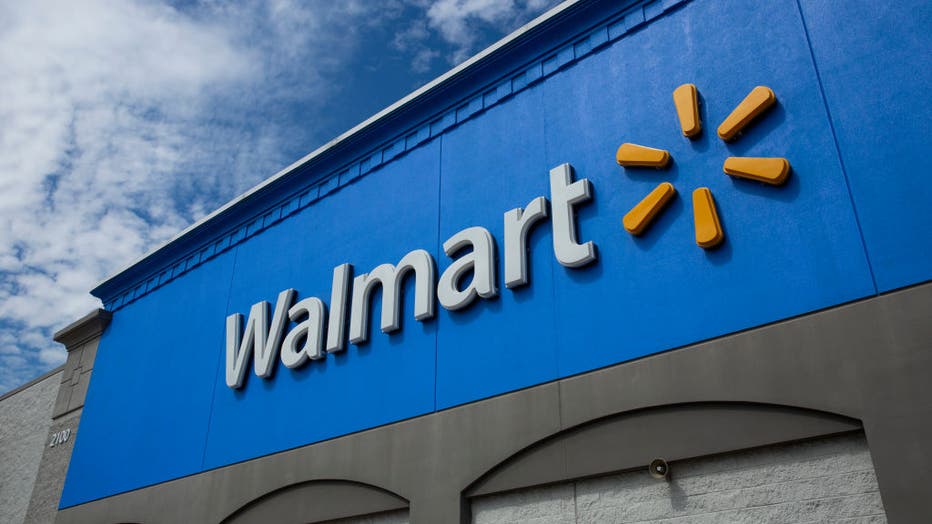 In order to help customers track the closures, the company created a map that updates in real-time.

The closures come as unusually cold temperatures and slippery road conditions prompted officials to urge people to stay home or limit travel as much as possible, at least through Tuesday, while the storm crawls through the country into the deep South.

The winter brought snow, ice and plunging temperatures across the southern Plains and caused a power emergency in Texas stretched its frigid fingers down to the Gulf Coast.

Winter storm warnings blanketed most of Louisiana and Mississippi and extended into parts of Alabama.

"Drive extra slow this morning if you have to be on the roads, and bundle up because temperatures are in the 10s to lower 20s," the National Weather Service Birmingham, Alabama tweeted on Tuesday.

The NWS noted that bitter-cold temperatures will continue into Tuesday.