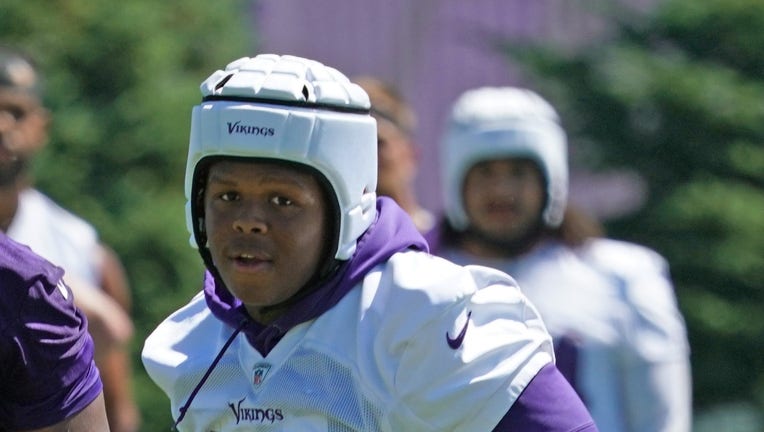 (FOX 9) - A Vikings rookie defensive tackle was injured in a shooting in Washington D.C., but is expected make a full recovery, according to authorities and the Minnesota Vikings.

Jaylen Twyman was selected by the Vikings in the sixth round of the NFL Draft this year. According to ESPN NFL reporter Adam Schefter, Twyman was in D.C. visiting his aunt when the shooting happened.

A Vikings rookie was shot while visiting family in Washington D.C., according to ESPN reporter Adam Schefter.

The Metropolitan Police Department of the District of Columbia confirmed Twyman was one of four men shot around 5:09 p.m. Monday on the 300 block of 50th St NE. When police arrived, they found two men with non-life threatening gunshot wounds. An ambulance took them to the hospital. Another two men arrived at area hospitals on their own and were also treated for non-life threatening gunshot wounds. Police are asking for the public's help to identify a vehicle of interest connected to the case. 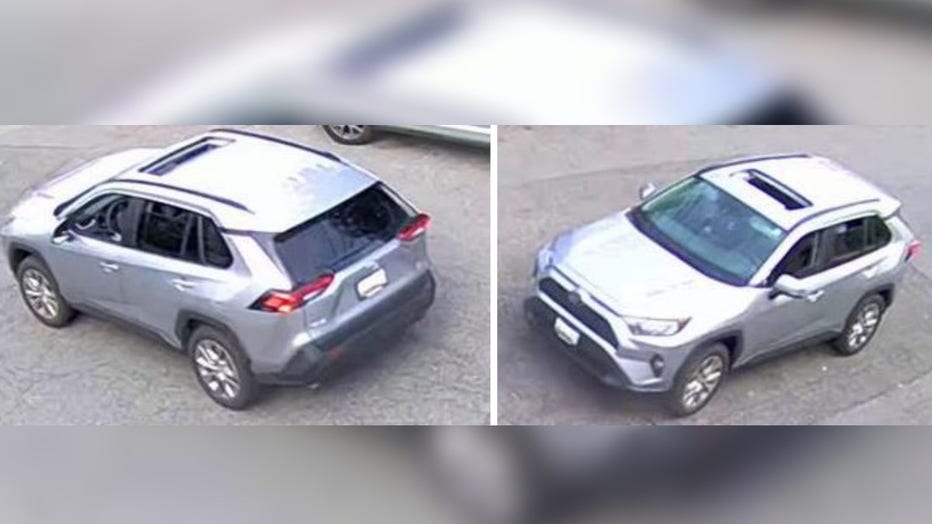 Metropolitan Police of D.C. are asking people to help them identify a vehicle of interest in connection to the shooting.

Twyman was riding in a car when he was shot four times, Schefter reported.

The Minnesota Vikings released the following statement in response to the incident:

"Minnesota Vikings defensive tackle Jaylen Twyman was one of several victims wounded during a shooting in Washington, DC, today. We have been in direct contact with Jaylen and his family, and we are extremely thankful Jaylen is expected to make a full recovery. At this time we will defer any further comment to the proper authorities."

Twyman spoke to FOX 5 in D.C. on Tuesday, telling them he expects to be "110%" after the shooting. He described his injury as a flesh wound and said it will not impact his football career.