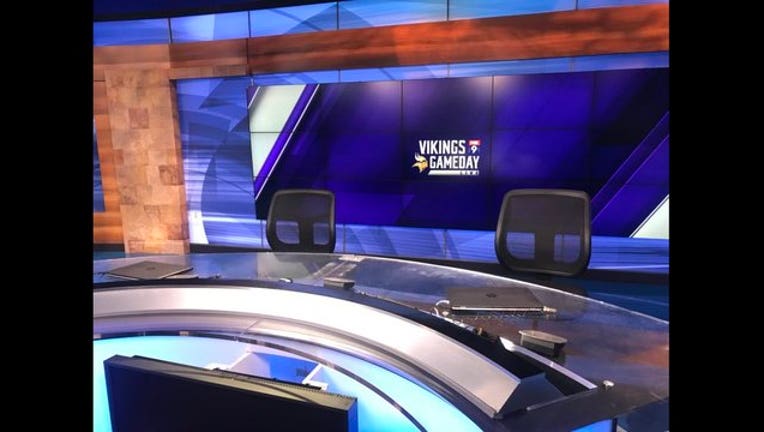 Williams tweeted about the incident Thursday, expressing his astonishment that he was fined for putting his body weight on the opposing quarterback while making a hit.

NFL.com reporter Ian Rapoport first reported that Williams was fined $20,054 for the incident.

Fox 9 Vikings Gameday Live co-host Ron Johnson confirmed that detail Friday and provided some context for the fine with some quick math.

He calculated that Williams was fined $83.55 per pound for the sack.

Johnson will co-host Vikings Gameday Live Friday night at 6 p.m. on Fox 9. The Vikings will take on the Seahawks directly afterward, followed by Sports Now and Enough Said during Fox 9 News at 10 p.m.