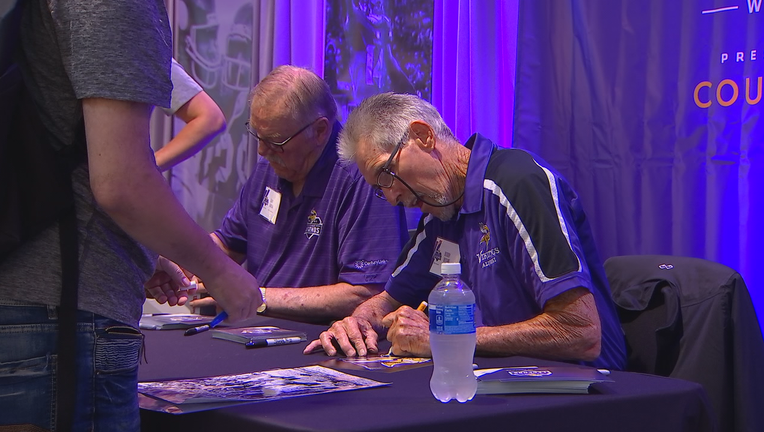 From a humble beginning with 14 teams struggling to get by, the football league has grown into a behemoth. Throughout the year, the league has held events to commemorate the milestone.

The 2019 season marks the 100th year of the National Football League.

On Saturday, the NFL held its Fantennial Celebration at the Mall of America. The event featured autograph and question and answer sessions with Vikings legends and current players.

We spoke with one fan who got the opportunity to meet with a couple of his heroes. 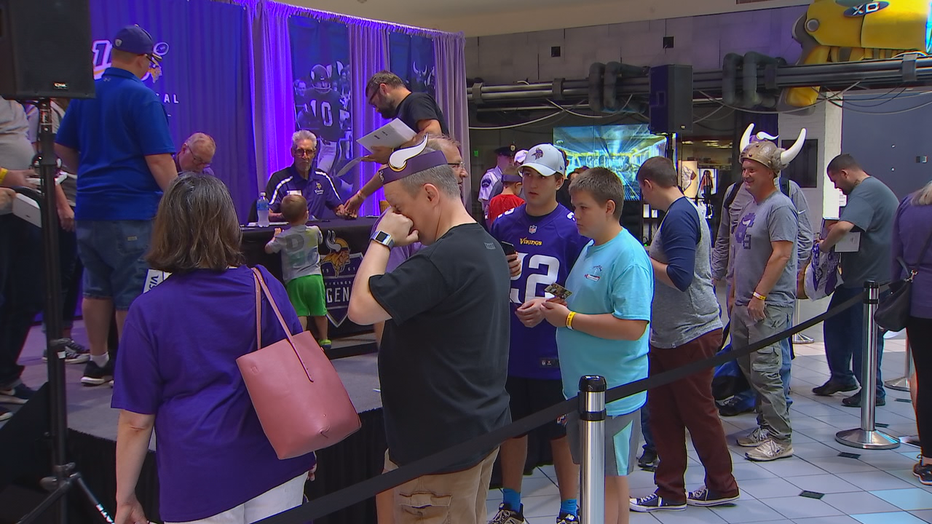 "Gary Larsen, one of the legends, part of the Purple People Eaters," said fan Cris Contreras. "Bobby Bryant, 51 interceptions in a career with the Vikings. I believe he ranked second all-time. It's unbelievable. I'm on Cloud Nine right now."

Along with the meet-and-greets, there were other events for kids and a contest for fans to win prizes including tickets to Super Bowl 54.