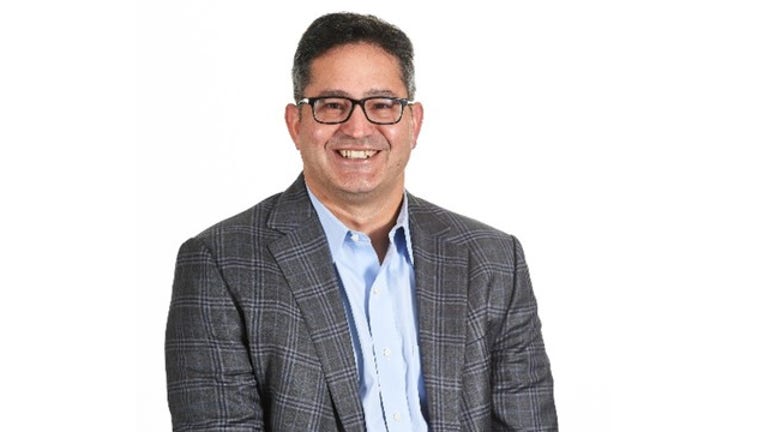 EAGAN, Minn. (FOX 9) - The Minnesota Vikings announced Monday they have hired Andrew Miller to be the team's Chief Operating Officer.

Miller will replace Kevin Warren who left the position to take over as commissioner of the Big Ten.

Miller comes to the Vikings from the Toronto Blue Jays where he was responsible for managing the business operations of the Blue Jays and the Rogers Centre. Prior to his him in Toronto, Miller spent nearly 10 years with the Cleveland Indians.

"Andrew is a first class individual, known for his integrity, strong business acumen, and collaborative approach," Vikings owner and presiednt Mark Wilf said in a statement. "He cares deeply about people and their development and is acutely focused on every way in which he can improve the organization."