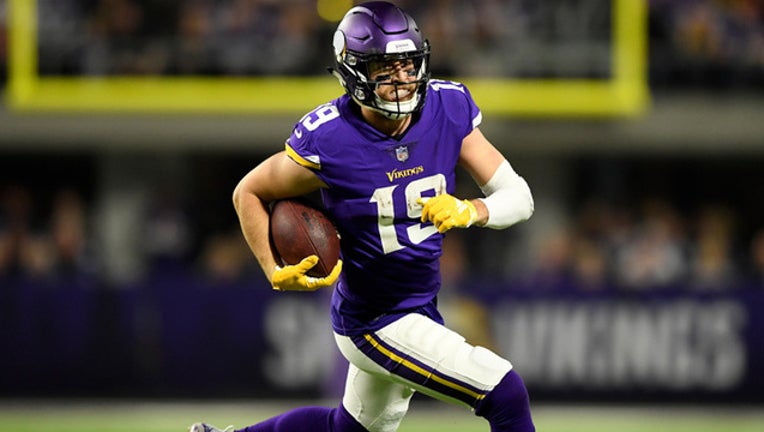 The team announced Thielen signed the multi-year deal in a release Friday and the NFL announced the length and dollar amount of the deal.

Thielen is entering his sixth season in the NFL and is coming off two consecutive Pro Bowl appearances. He started his tenure with the Vikings in 2013 after graduating from Minnesota State University-Mankato.